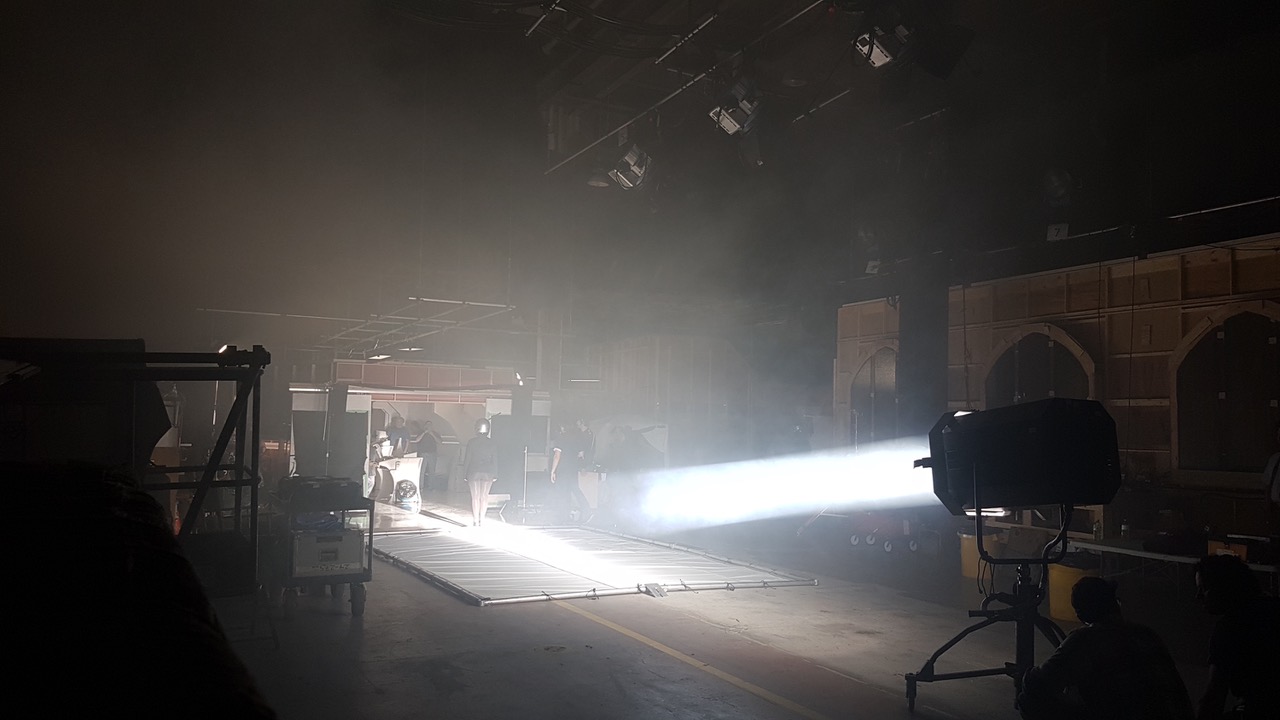 Life Through a Different Lens

By April 10th, 2020Uncategorized
No Comments

Life Through a Different Lens

“Creative people are creative. And now they’re showing that creativity in helping others in the community and I’m proud of that. I’m not surprised by that but I’m grateful for that,” says Toronto Mayor John Tory. “They’re giving back in a big way. And that doesn’t surprise me, and that’s why Toronto loves film and why film and TV and digital love Toronto.”

The film and TV industry in Toronto is a $2 billion industry. It employs over 30,000 people in the city and this past year over 1,400 projects were filmed here. When Covid-19 hit, everything shut down almost on instant, leaving a community of creative minds who are used to working as a tight knit group, isolated from each other and from their craft.

But in the midst of concern for when they might resume work again, these creators are rising to challenges that they’ve set for themselves. From prop makers to producers, costume designers to content makers, actors to aspiring filmmakers, they’re demonstrating that despite being separated they still function as a film community, for the greater community. And they’re doing this in a number of ways, including:

To learn more about the Toronto film community and some of the projects mentioned in the episode, please visit: 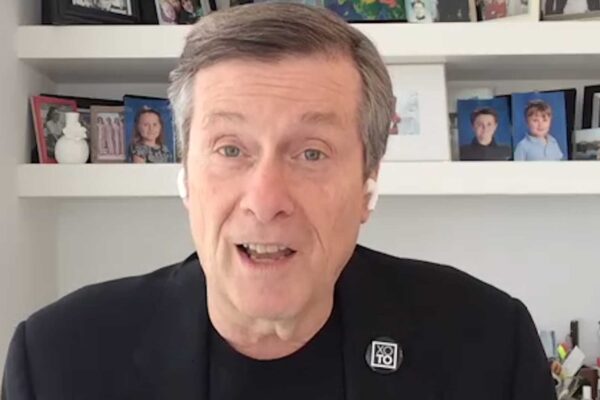 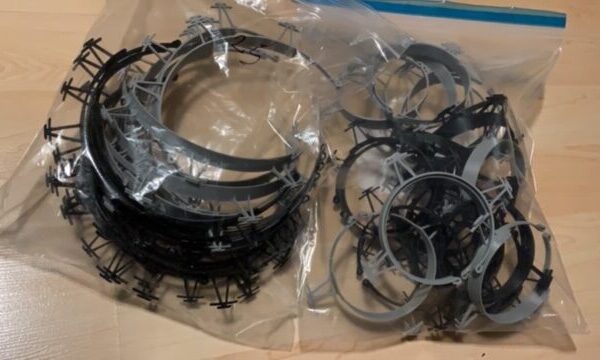 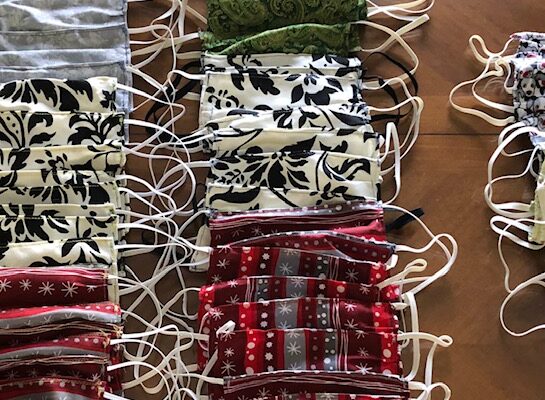 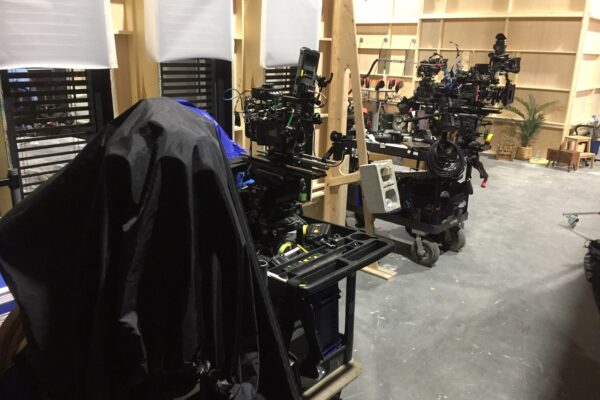 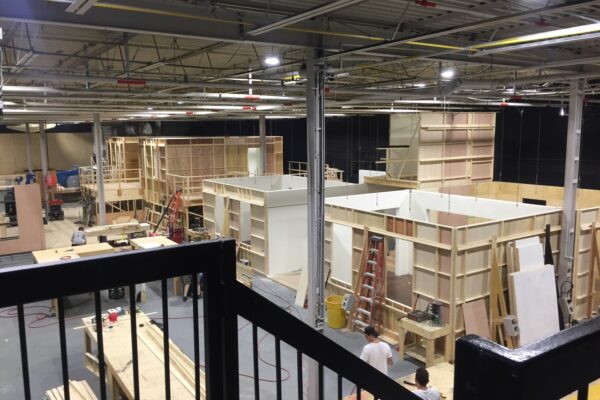 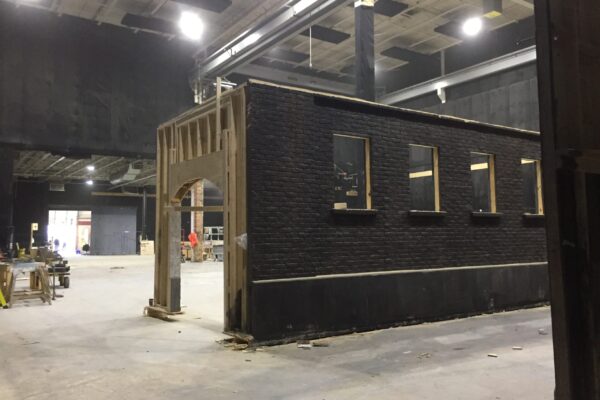 Thank you for sharing a Story of Humanity.

All submissions will be taken under consideration and a member of our team will be in touch with any questions.